The issue identified was that our integration is not being provided with the required GLEntryID's in the Export request, which is why they are not being returned. Although this isn't impacting the sync operation, the lack of the BatchID raises concerns that at some point in the future we could end up with orphaned records flooding the Unposted Records / Interface.

What are we doing about it?

We have logged a ticket with ConnectWise advising the issue.

You may request updates to this ticket and advise if you are affected by this issue:

How do we know it's an issue?

Based on the initial investigation, GLEntryIDs are not being provided in the export request. 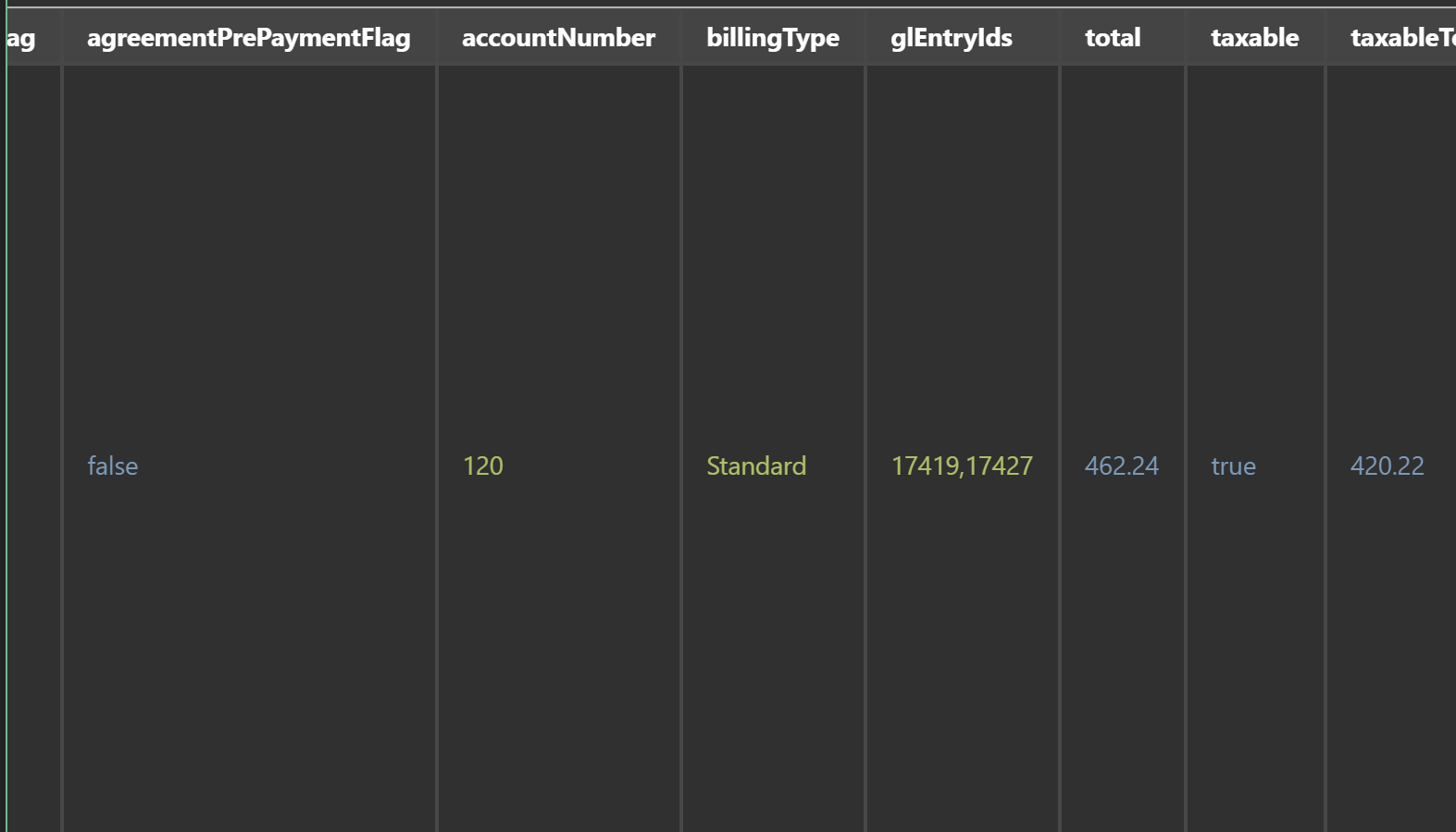 The suggested fix from ConnectWise is to add the ID of the Detailed Lines as the GLEntries in the create batch on our integration, which will then mark the items as a batch. We've raised this suggested workaround with our Product team to see if it is something that we can do quickly, or whether it requires some refactoring (more complex regression testing).